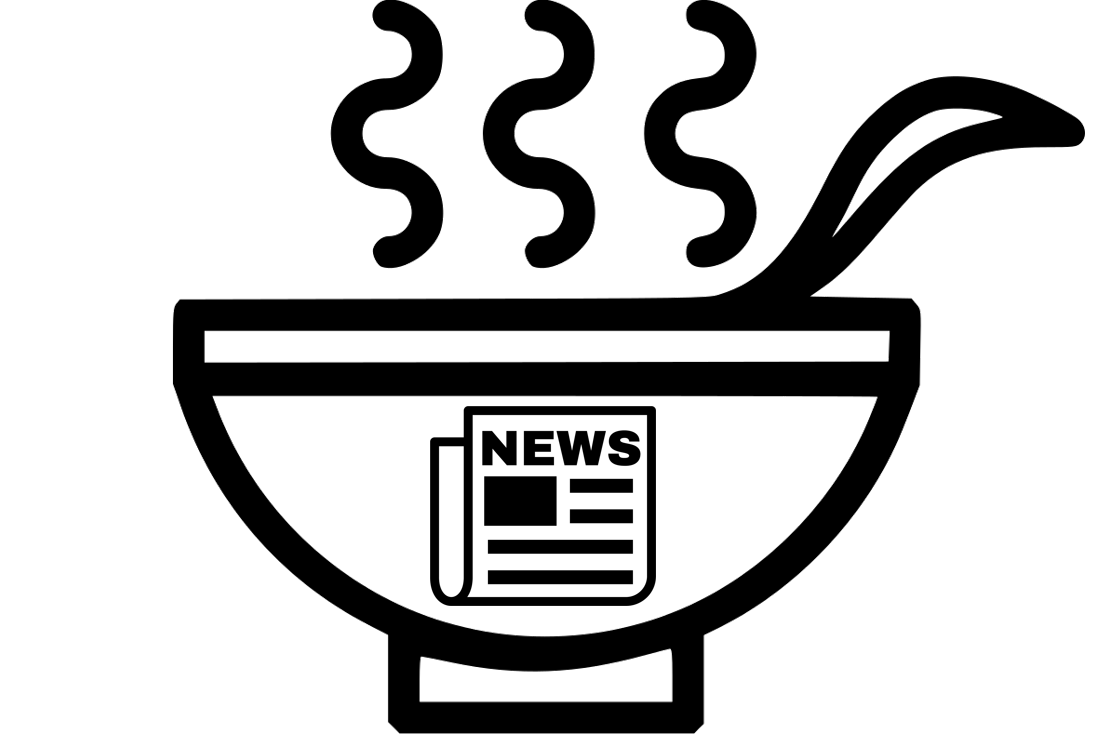 — A collection of infosec links to Tools & Tips, Threat Research, and more! The focus trends toward DFIR and threat intelligence, but general information security and hacking-related topics are included as well. This list is not vetted nor intended to be an exhaustive source. Keeping up with the enormous volume of security-related information is a daunting task, but this is my way of filtering the most useful items and improving the signal to noise ratio. Happy Reading!

Threat Research – Malware, Phishing, and other Campaigns in the Wild